Over the past few weeks I have trained numerous athletes, from soccer players to football players to hockey players. The one thing they all have in common is that they all want to get faster. The hockey player skates, and skating is a little different than running, such as ground contact time and lateral stride. Football and soccer, however, have a lot in common when it comes to speed.

Running is a major component of soccer and I try to help players with running, and a major focus is on acceleration. In soccer, as in football and other team sports, it is very unlikely that a player will reach top-end speed. There are just too many obstacles to contend with. Acceleration can be the difference in a lot of different ways. Deceleration and agility are also a big part but I will focus on acceleration for this article and save the other two for next time.

I often do a quick demonstration to explain my first points in acceleration. I set two cones about 3 metres apart. I start at one, get my feet moving as quickly as I can move them, not travelling very far in distance and I will end up at the other cone. Then, I start again, take two big steps and have the same result. I travelled the 3 metres much quicker in the second demonstration even though my feet were moving much slower. The steps need to be quick AND long in order to cover the greatest distance in the shortest amount of time.

After it is understood that athletes need both long strides and quick strides for acceleration, I then try to get the athletes to understand shin angles and braking forces. I do this by having them perform a couple of drills, such as short sprint starting from a single knee. I physically place their foot/shin in the right position with the knee in front of the toe. I explain that when the athlete accelerates, they need to have a forward lean and push backwards, in order to move forward. They also need to get their knees relatively high, so they have enough force to drive in the ground.

Those are of the main points and can be seen in the sprinter and soccer player pictured below. They are both accelerating, have a forward lean have good shin angles and are creating a bit of distance with their stride. Those are just some of the things to consider when chasing down a ball or hustling back on defence. 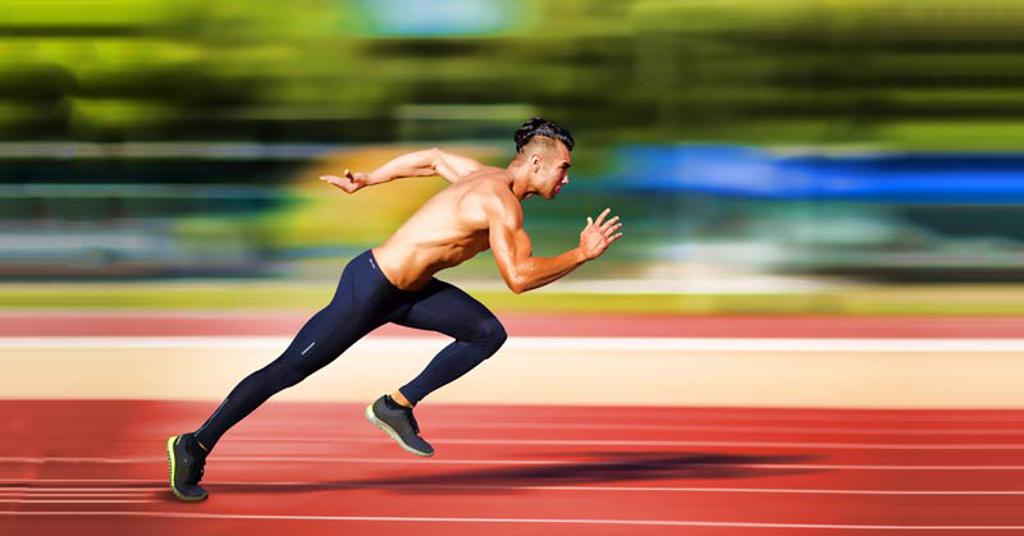 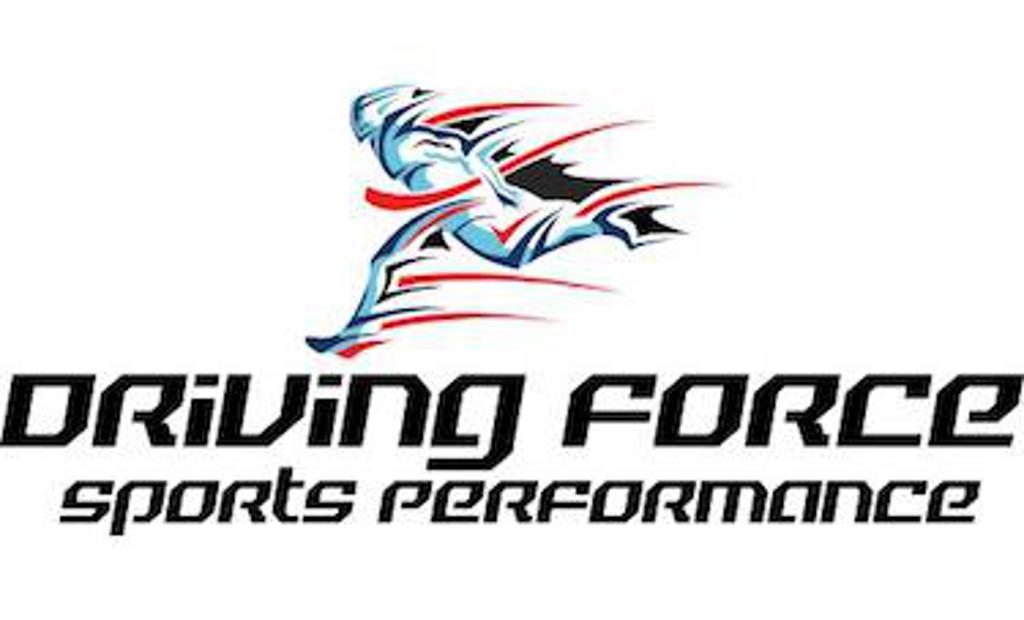 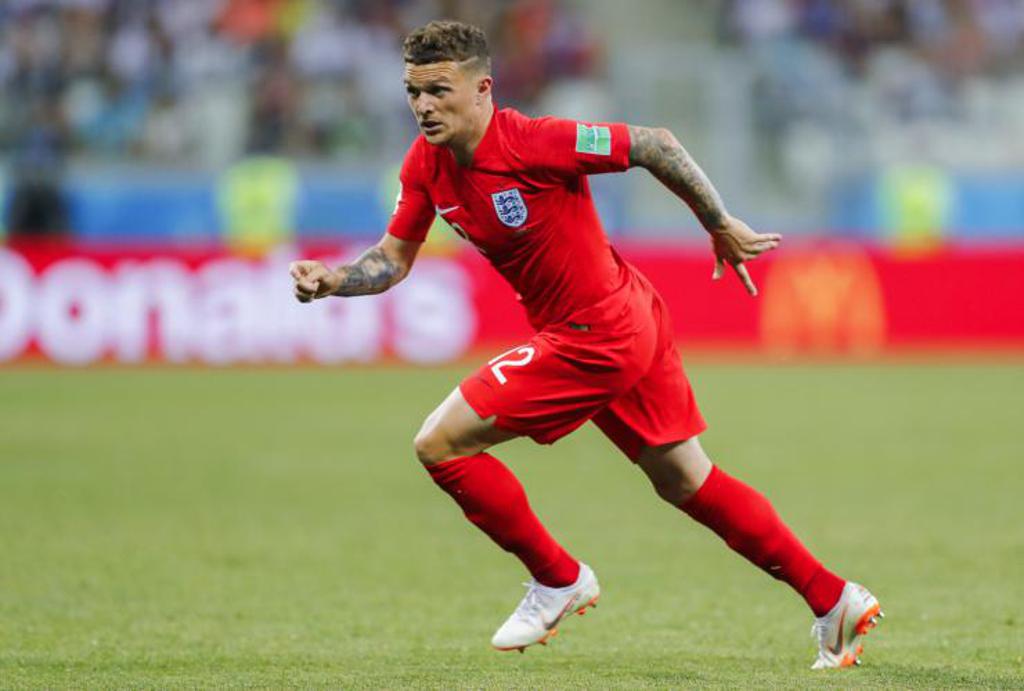