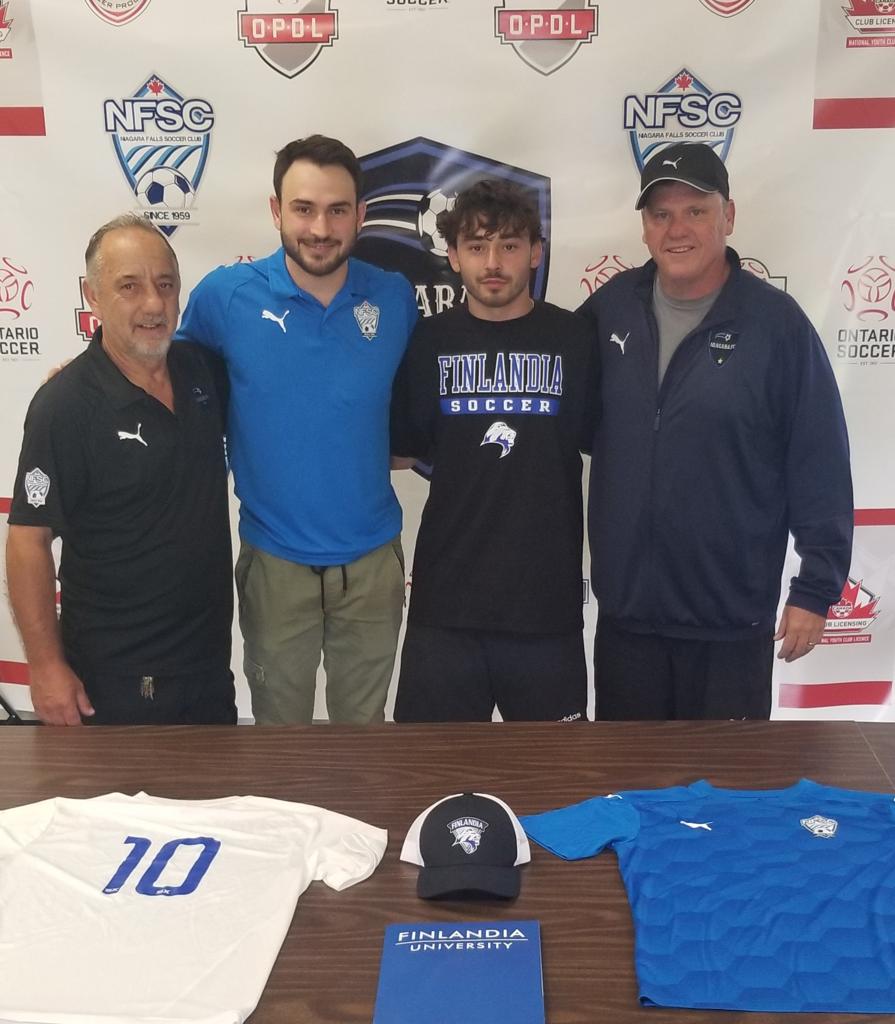 Long-time TITAN, Nicholas DiPaola has committed to Finlandia University to play for the Lions this fall. Leaving his hometown of Niagara Falls behind and heading South to the United States to play in the NCAA.

Nicholas has been a member of the NFSC since his early days of soccer playing in the summer House League program. After getting his feet wet on Saturday mornings, he decided he wasn't done, taking his play to the NSL with the TITANS. With the help of dedicated parents, Tony and Elisabetta, Nicholas has been playing in the club ever since, most recently with our current boy's U18 team under coach Mario Trapasso. Nicholas has spent the last number of years as captain of the U18 boy's team being a key producer in the lineup. His production offensively along with his leadership has made him a valuable asset to his team.

Soccer is not the only thing that is drawing Nicholas to the USA. While at the University, Nicholas will be taking his time off the pitch to study in the sports management program that Finlandia has to offer. Nicholas has been an honor roll student for all 4 years of his high school career right in our backyard at St.Paul Highschool.

The NFSC would like to wish Nicholas the best of luck as he continues his playing time at Finlandia and beyond! 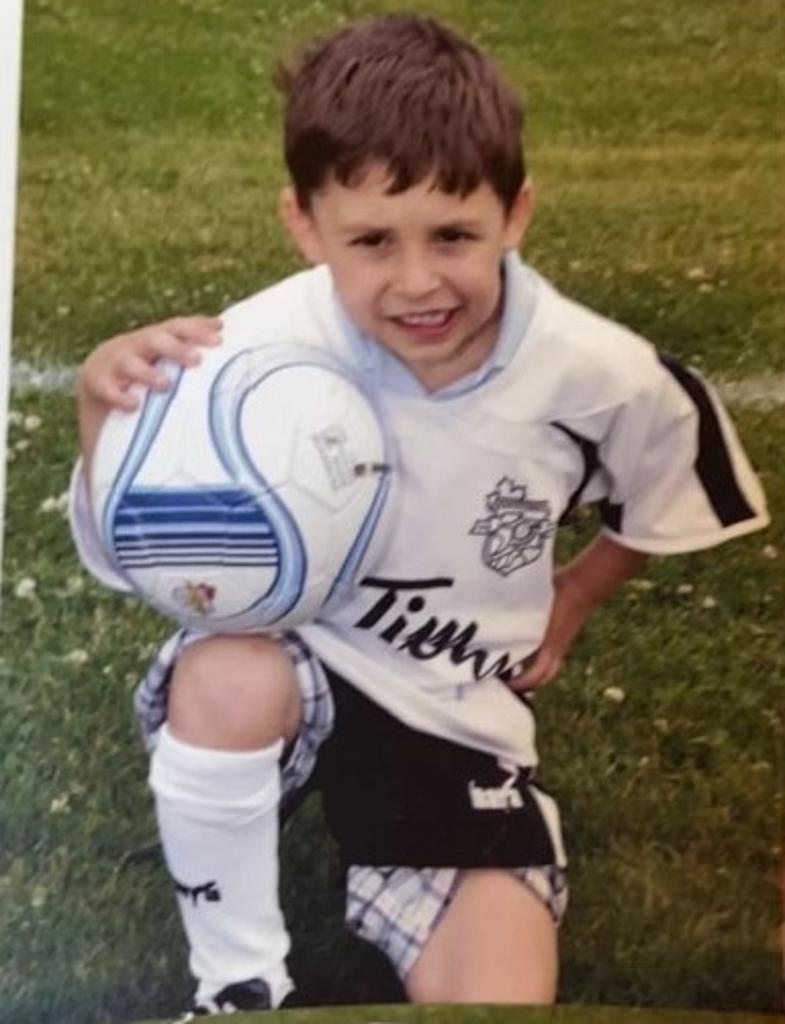 Finlandia University is an NCAA Division III, private Lutheran University located in Hancock, Michigan. The Finlandia Lions are a member of the National Collegiate Athletic Association housing a Division III Soccer Program. The school was founded in 1896 by Finnish Immigrants giving it the name Finlandia.... To find out more about the school, please click HERE 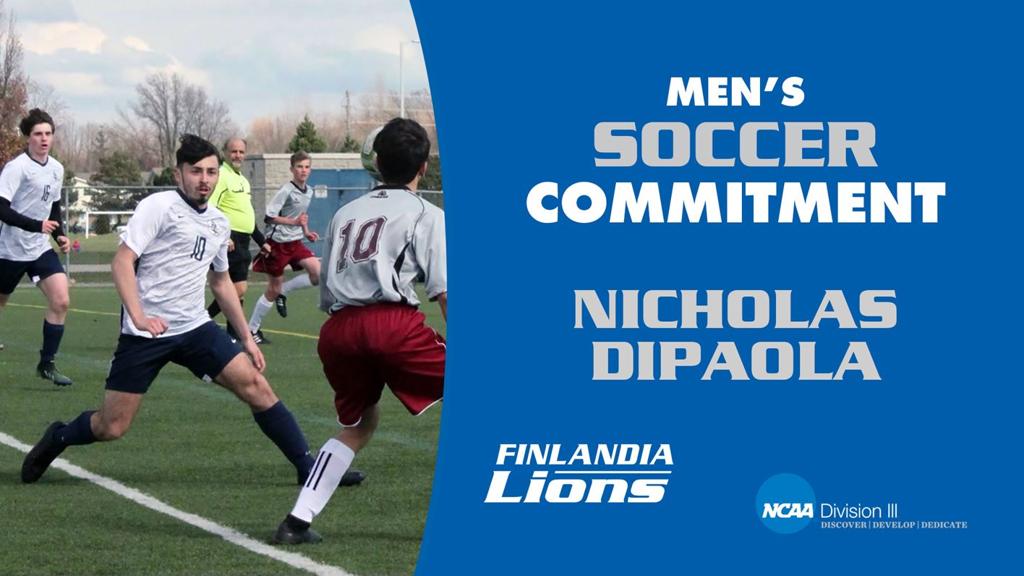