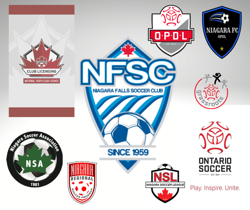 Here at the NFSC, we strive to offer our players the best playing experience and opportunities for soccer by offering our members a variety of Player Pathways and options in alignment with Ontario Soccer and Canadian Soccer Standards.  Whether it be House League, Rep/Festival, Regional, PSL,  or even now OPDL (Ontario Player Development League), we offer it all!

Since our inception in 1959, we continue to build and develop our programs to offer quality training and development year after year for our youth and adults within the Niagara Falls community.

To fully understand the opportunities available to all Soccer Players within Ontario, please check out our Player Pathway Page to get a better understanding of what the right direction may be for your child as they develop and grow in the sport of Soccer.

Please read below for more information on Leagues and Upcoming Programs.

Which Path is the Right One for Your Child? 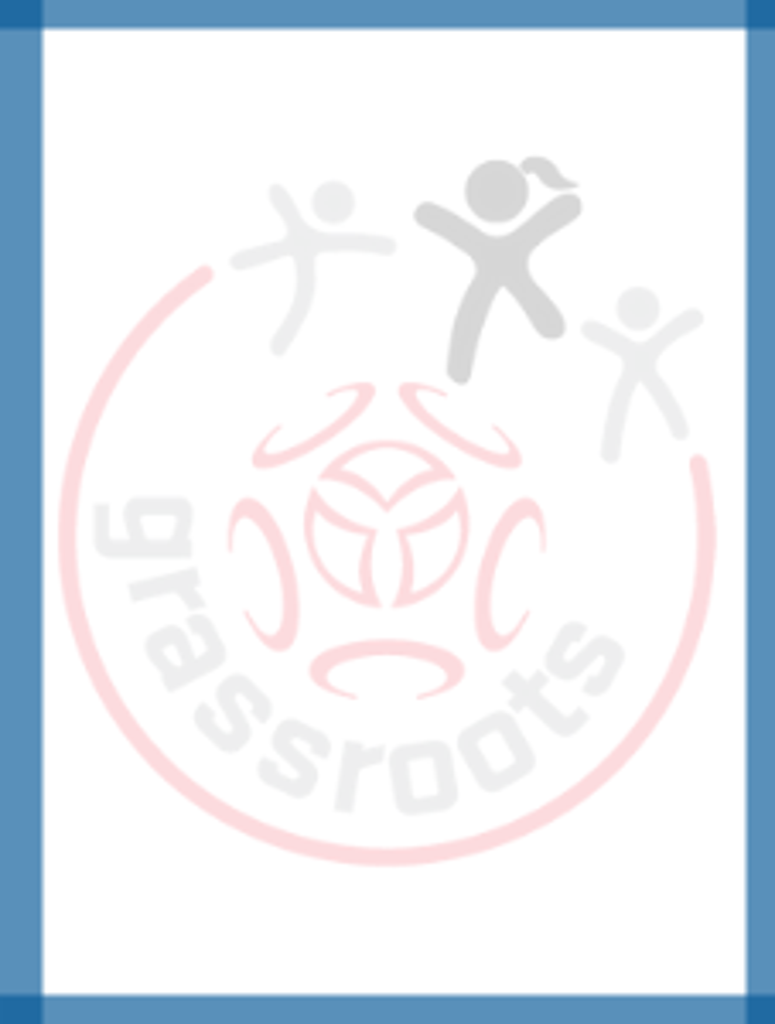 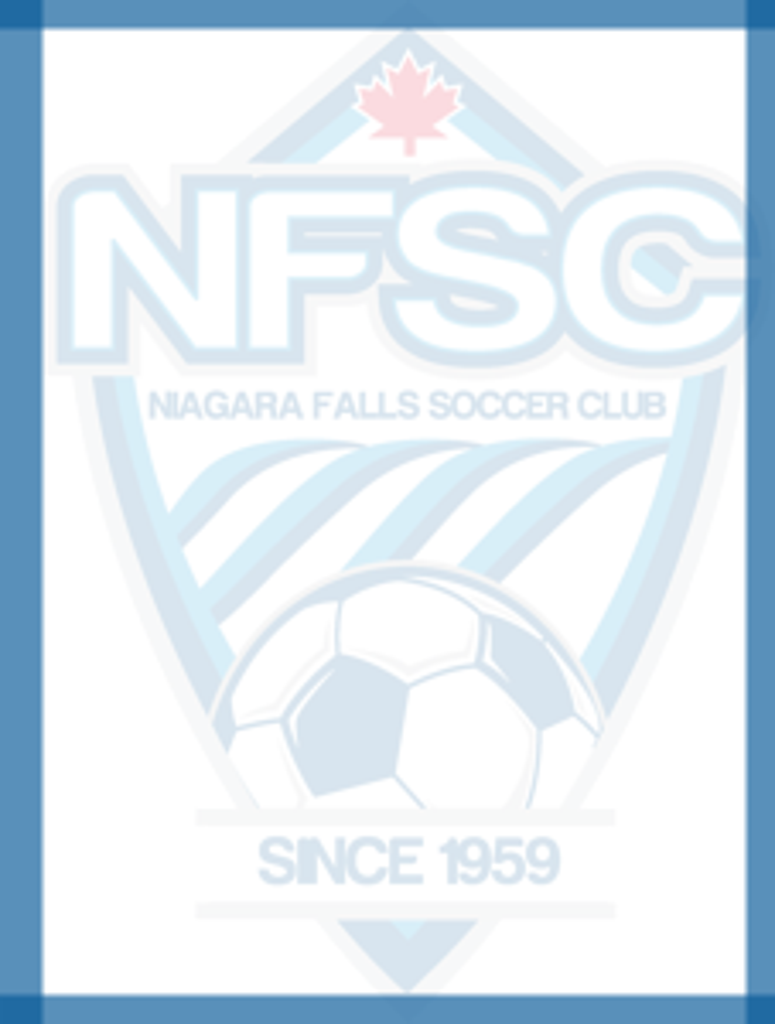 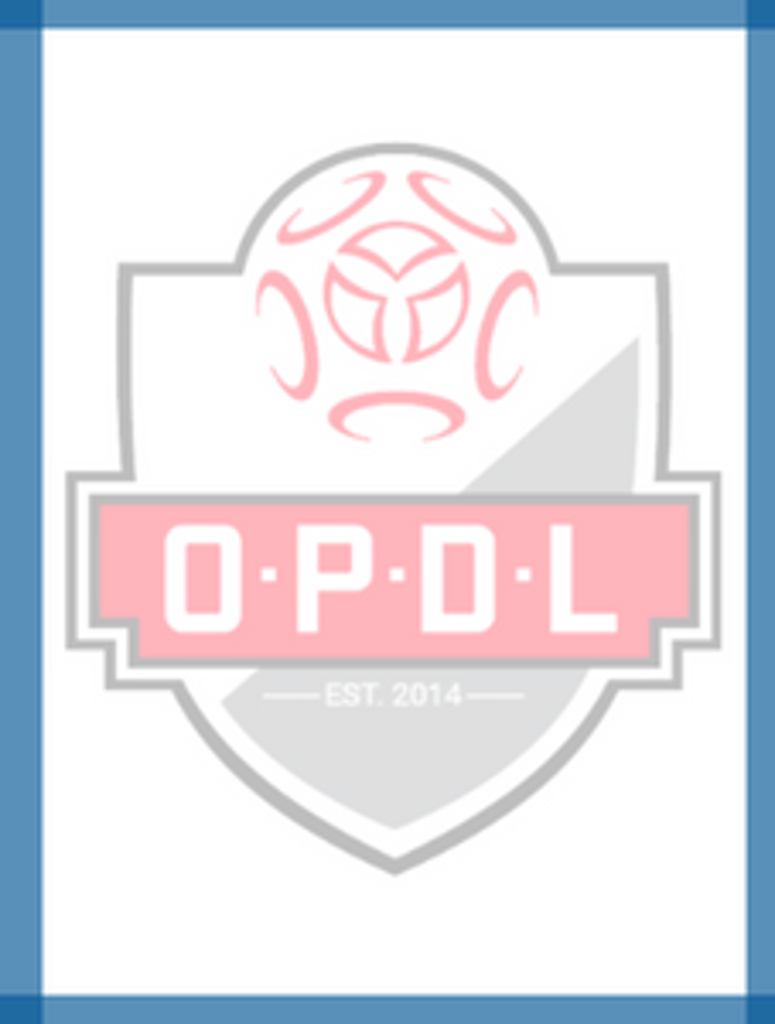 Please Click Here to Learn More About the Player Pathway

Click here to learn more about the Player Pathway and find out what direction is the best for your child/youth.

The Niagara Falls Soccer Club offers Travel Soccer programs for all, at both the Recreational, and High-Performance levels.

Our TITANS begin with U8 Festival teams and go all the way up to U21 competitive teams.   The High-Performance NIAGARA FC OPDL teams start at U13 and go to U17 for both Girls and Boys.

The U8 to U12 Grassroots or Development teams, (both Girls and Boys), as they are referred to, play within the Niagara Soccer League (NSL) and play within the District which reaches from Fort Erie to Grimsby (depending on which Club has a team in that age division).  Games are usually 1 night per week and on a weeknight with the occasional weekend Festival.

The NSL plays within the Niagara Region stretching from Niagara to Grimsby.  Games are 1 night a week and on the occasion 2 if makeup games are necessary, and Cup games.   They also offer U13 and up for both Girls and Boys, in addition to a Women's Division.

The Golden Horseshoe Soccer League is the regional league for the South Region. The league is made up of:

OPDL is the Ontario Player Development League which is the highest level of youth soccer offered here in Ontario.  This league plays a select 30 Clubs/teams from all around the Province as far as Ottawa. This is the final step of youth development in Ontario Soccer before League 1.

NFSC was granted an OPDL franchise back in August of 2020 to bring the highest level of soccer possible to the youth of the Niagara Region. The OPDL teams are a subsidiary of NFSC and are called Niagara FC.  We run out of the same building as the NFSC.

Games are usually on weekends with U13s and U15s playing on Saturdays, and U14s and U17s playing on Sundays.  Practices are up to 3 to 4 times per week and the program itself runs 11 months of the year.  Coaches in this program are non-parent and have to be certified at a high-level/national coaching level.  Within this program, players are continuously scouted at different venues by not only Ontario Soccer/Canada Soccer, but Colleges and Universities as well.

If you are looking to get your son or daughter to the next level, this is definitely the way to go.

The Peninsula Soccer League (PSL) is for U16 and Up Men.  They offer weekly games and League Cups for Boys/Men who are interested in playing within the Niagara Region a little more competitively than just a Recreational League (Pick-up League).

All players are welcome!

If you are already an OPDL player attending from another OPDL Centre, please ensure that you have your OPDL Trial Permission form from your current Club which must be signed off on by your Technical Director.

All players must be registered prior to attending and will be checked in at the OPDL tents.  No walk-ons will be permitted.

If anyone is interested in Trialing and has not yet registered, they can do so via this link;  https://nfsc.sportngin.com/register/form/913200248

All dates and times are listed in the flyer for each age group.  Dates and times can also be found on both nfsc.ca and niagarafc.ca on our events calendars.  Please come dressed appropriately and ready to go and put your best foot forward!!!

Looking forward to seeing everyone come out and show us what you can do!!!

RT @OntarioIsSoccer: APPLICATIONS are NOW OPEN for the MilkUP FUTURE LEADERS 2022 BURSARY The award recognizes the achievements and impact…

What better weather could you ask for? Now this is what separates @CanadaSoccerEN from the rest of the world! Gre… https://t.co/Y73qrNpIxH 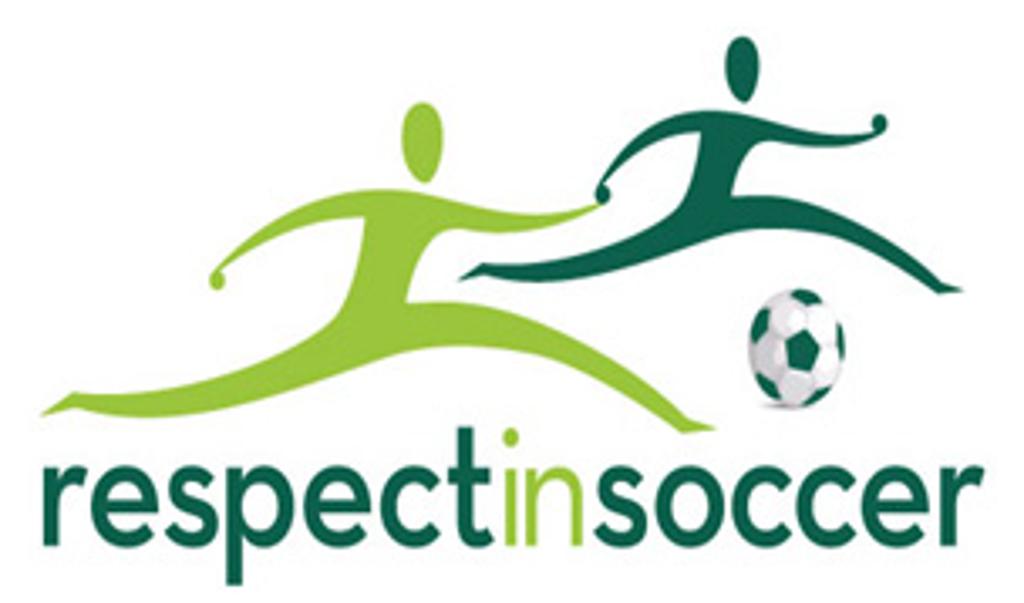 As per Canada Soccer/Ontario Soccer and keeping in line with NFSC striving to obtain a higher standard, all teams in our Organisation will require one parent to have completed the "Respect In Soccer" online Parent Course.  If you as a parent have already taken the course through another Sport, it can be transferred or imported through the link below.  We will require a copy of the certification upon completion from our parents to keep in our files.  When sending the certificate, please specify which team their Child belongs to and the Coach.

We are asking all our Rep/Festival Parents to have this completed by March 1st, 2020.

Thank you in advance for your cooperation!

The Respect In Sport Parent Program

The Respect In Sport Parent Program

Time to register!!  You can either do it online or come visit us in our office and pay in person.  We accept cash, credit or debit.  No cheques, please.

If you have played on a Festival/Travel team but have not played with this club in the past, we ask that you go to your former club and request your players’ book be returned, and hand this in at the time of registration.   If you were on a Festival team and your Club did not have books, then that is fine and you will just need to bring a passport size photo and a copy of your birth certificate as proof of birth date.  The child will also have to sign his or her book so please bring your child in as well!

For U13 divisions and up, if you have not played on a travel team before, you will need to get a passport size photo (no school photos, and please put name and birth date on the back) and hand it in with your registration so that we may make a players’ book for you.  We will also need to see proof of birth for verification.

The Registration "Travel Soccer" is not currently available.

If you are interested in becoming a Festival/REP Coach with the NFSC TITANS applications are now being accepted for the 2022 Season. 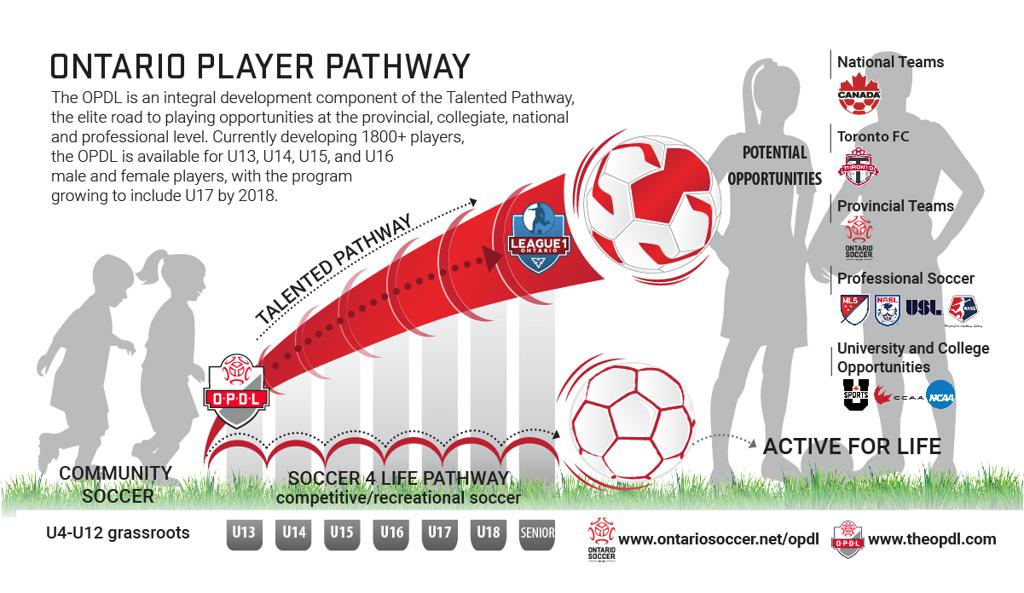 Looking for a Higher Level of Play for your child?

For more information on the Ontario Player Development League,  or OPDL as it is most often referred to, which offers a higher level of play for both Boys and Girls, U13 and up (2009 and down), please contact our office and we will be happy to point you in the proper direction as we continue to strive to give our players the best opportunities available for them on the pathway of Soccer!

Trial Dates for the 2009 Girls and Boys OPDL Team have just been released.  Please visit niagarafc.ca for the registration link and details!

A GREAT BIG THANK YOU goes out to all the amazing sponsors that support our TITANS Festival and Rep Programs for the 2022 Season!

Please feel free to click on the links to check out these businesses!!